Whither the Field Club? Field Club Revivalism Today (with FIELDCLUB)

Historical text by Marvin Talisker, recovered from the archives, which sheds some light on the prehistory of FIELDCLUB. 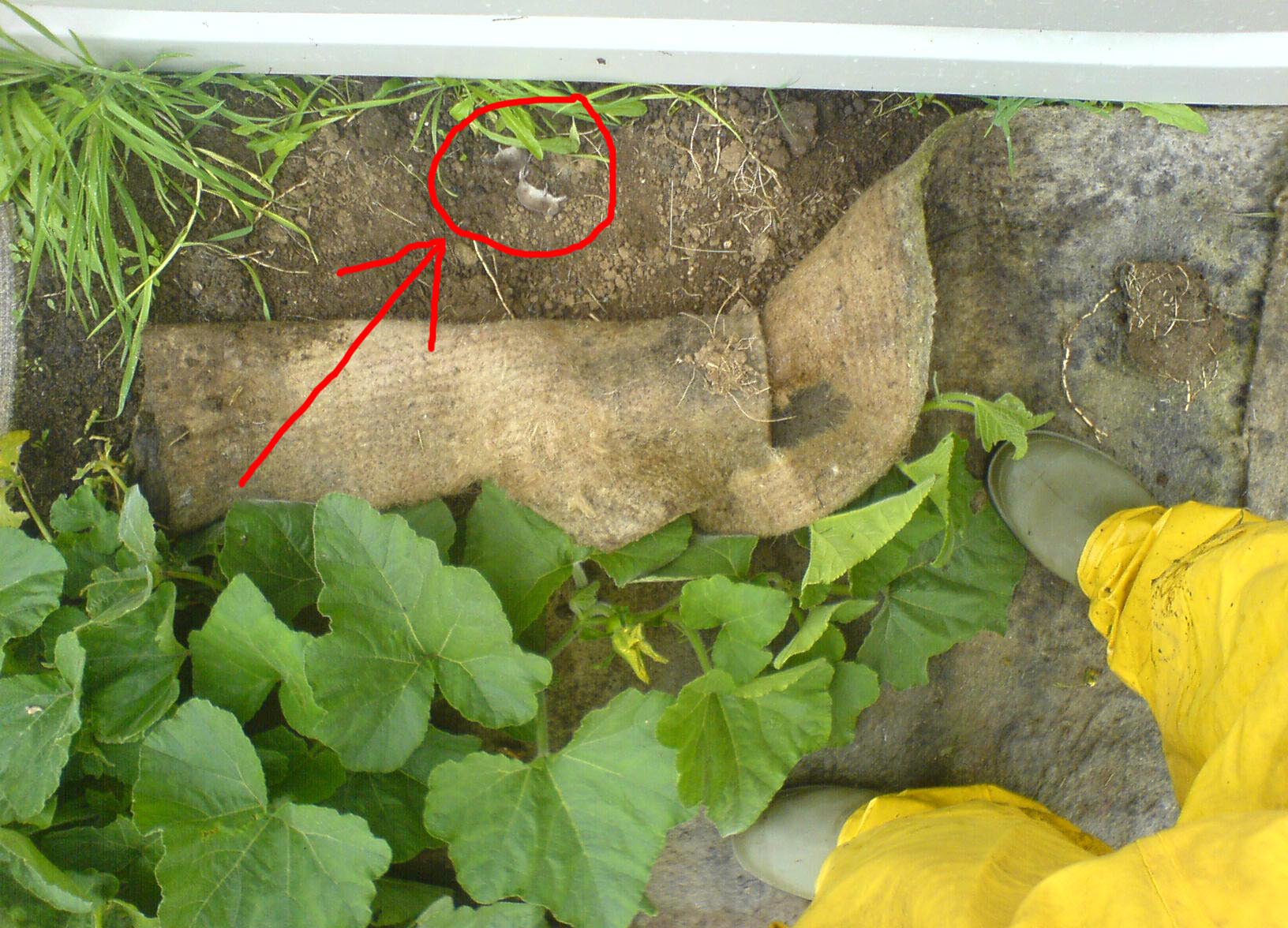 In his fine history of the Field Club movement, Fields of Vision: The Hidden Legacy of the Victorian Field Club (London: Weidenfeld & Nicholson, 1928), Alexander Furnidge records that during the second half of the nineteenth century the southwest counties, heartland of the movement, still boasted twenty or so clubs. Although legal proscription meant that their activities had become clandestine, their existence remained common knowledge amongst locals. By the time of the Second World War, as French intellectuals and artists fleeing the capital regrouped in rural Brittany to continue their artistic experiments in the safety of what were fashioned, in homage, Associations du Champ, it seemed that in England itself the tradition was all but dead. The flame of what had once been a fiercely ambitious and influential cultural force, frequented by the foremost explorers and scientists, the most radical philosophers and artists of the day, had, so it seemed, been extinguished by prejudice and fear.

However the astonishing prescience of the farmer-philosophers (or, as they preferred, ‘agrosophists’) of the early Field Clubs has led to an increasing contemporary interest in the model. Combining fearless intellectual and artistic exploration with experiments in autonomous living, pioneering Clubs such as The Gweek Confederacy and Druth Klan Alpha seem to have anticipated many of the urgent problems and concerns of the twenty-first century, proposing original and challenging programmes that outstrip today’s ‘eco’ movements in the radicality and complexity of their understanding (See E. Barber, ‘Avant-Eco: What the Field Clubs can tell us about the Oil Crisis’, Neo-Agrosophical Transactions 2:3, Dec. 2007)

Happily, along with the famous photographic record of the great 1849 Agrosophical Seminars of Field Club Beta-Kappa-Phi, a small documentary legacy, scattered across various private libraries in the UK, survives the great fin-de-siècle state suppression of the Field Clubs and their subsequent descent into obscurity: Precious original Field Club rulebooks, journals, and sometimes even research papers. Careful collation and study of these materials has made it possible for a small group of serious, dedicated enthusiasts to revive the Field Club model according to the original regulations of its venerable founders Sir Hugh Janus-Deville and Baroness Denise van Beansprouten. Funding from various anonymous patrons with an interest in reviving the discipline and order of the Field Club movement – including some of the descendents of the original Clubbenführers—has enabled us to found, at a secret location in the Field Club heartland, the first active FC cell of the dawning millenium. A millenium which, so we believe, as did our ‘Fieldfathers’, must belong to the Field Club…or perish.